I spent most of the weekend before last chasing around Chesil Beach trying to get a decent view of a Bonaparte's Gull. I saw it briefly but not getting a photo left me very frustrated. These feelings returned when news of its reappearance at Radipole Lake reached me last night but only after I got home from work and it was too late to head back out for another attempt. It seemed like I was destined not to see this bird up close and I had very low expectations of it being still present this morning. As I was heading to Weymouth to pick up a work colleague en route to a meeting in Exeter, however, I left sufficiently early to have a quick look at Radipole. There were a few gulls loafing in the car park but no Bonaparte's, so I headed to the Buddleia Loop where it was last seen and to my amazement it was still there. I only had 15 minutes to take photos but that was enough to get some decent shots in perfect morning light. 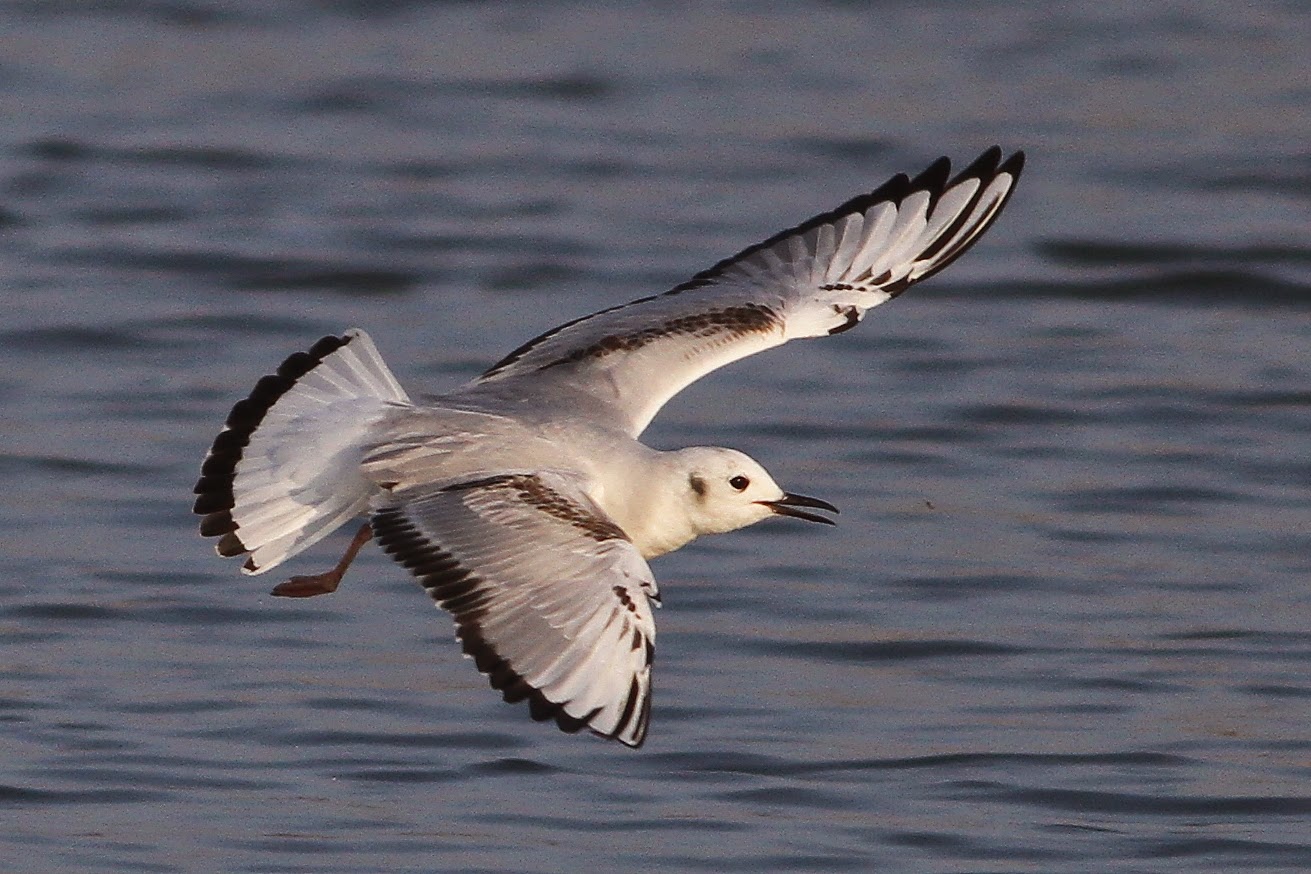 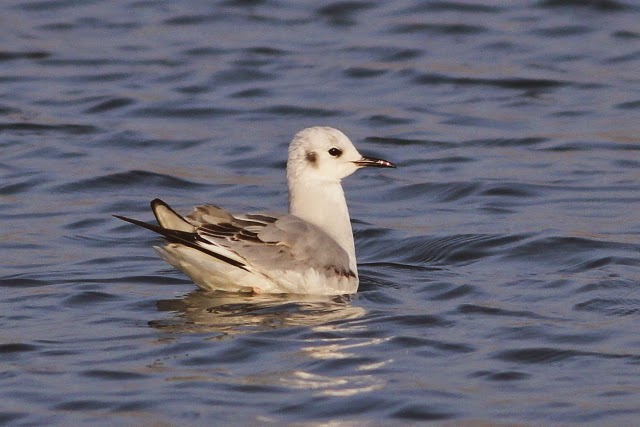 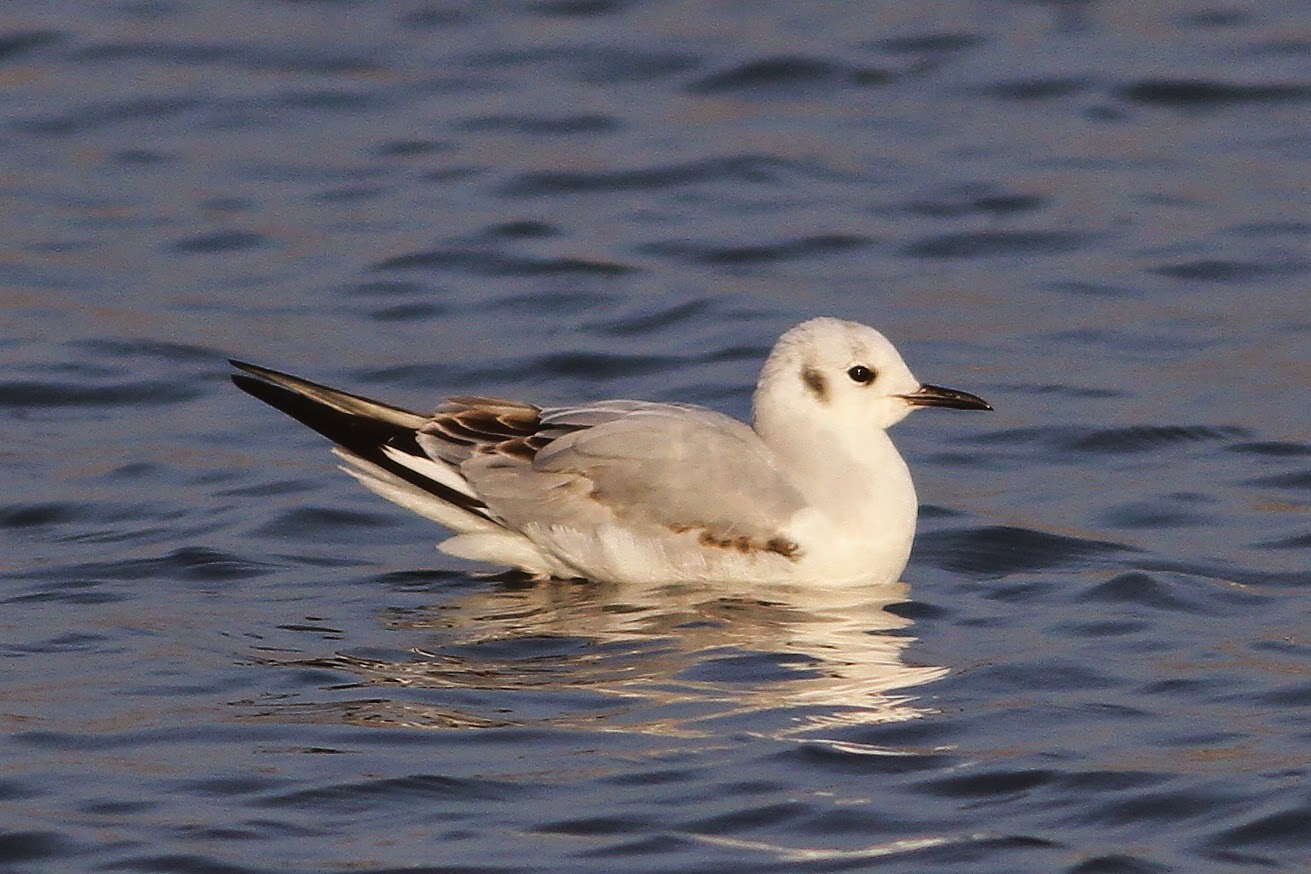 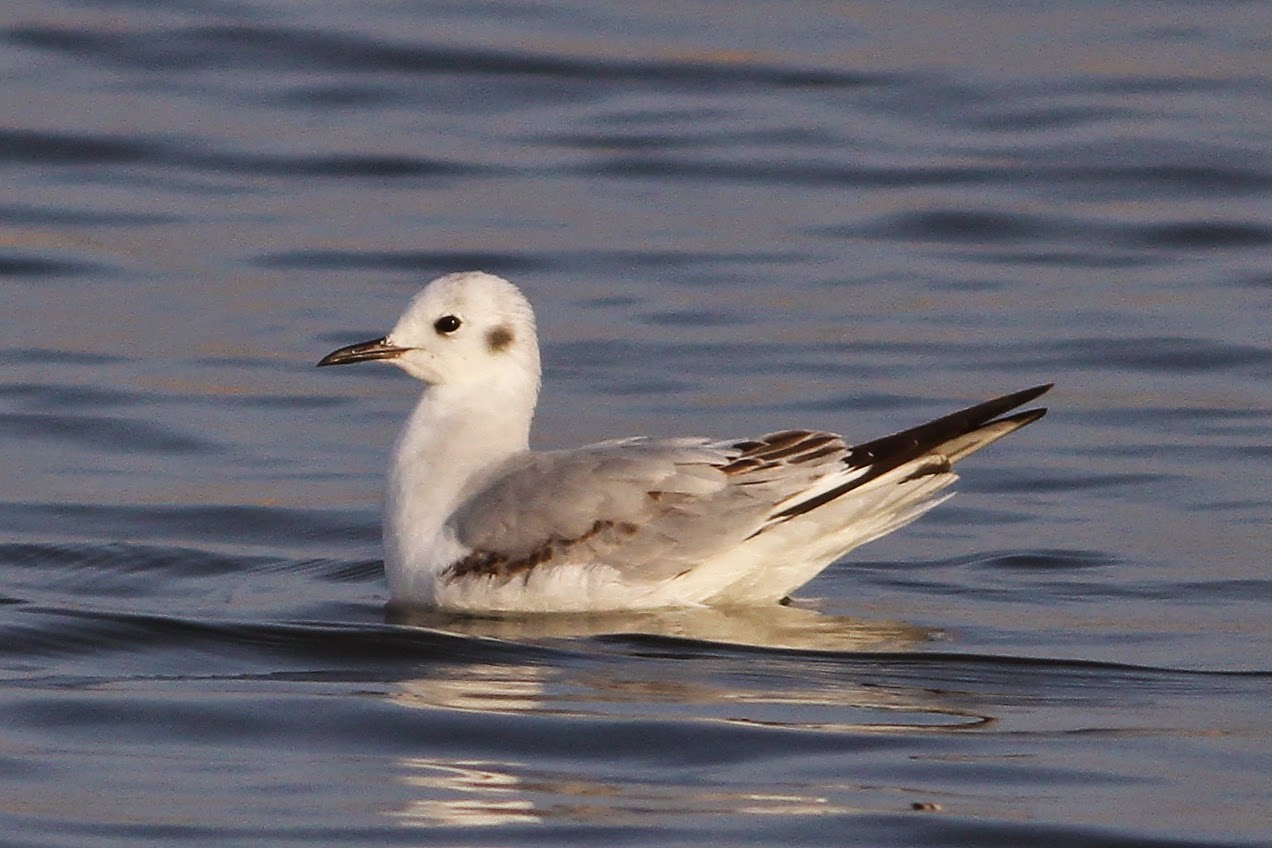 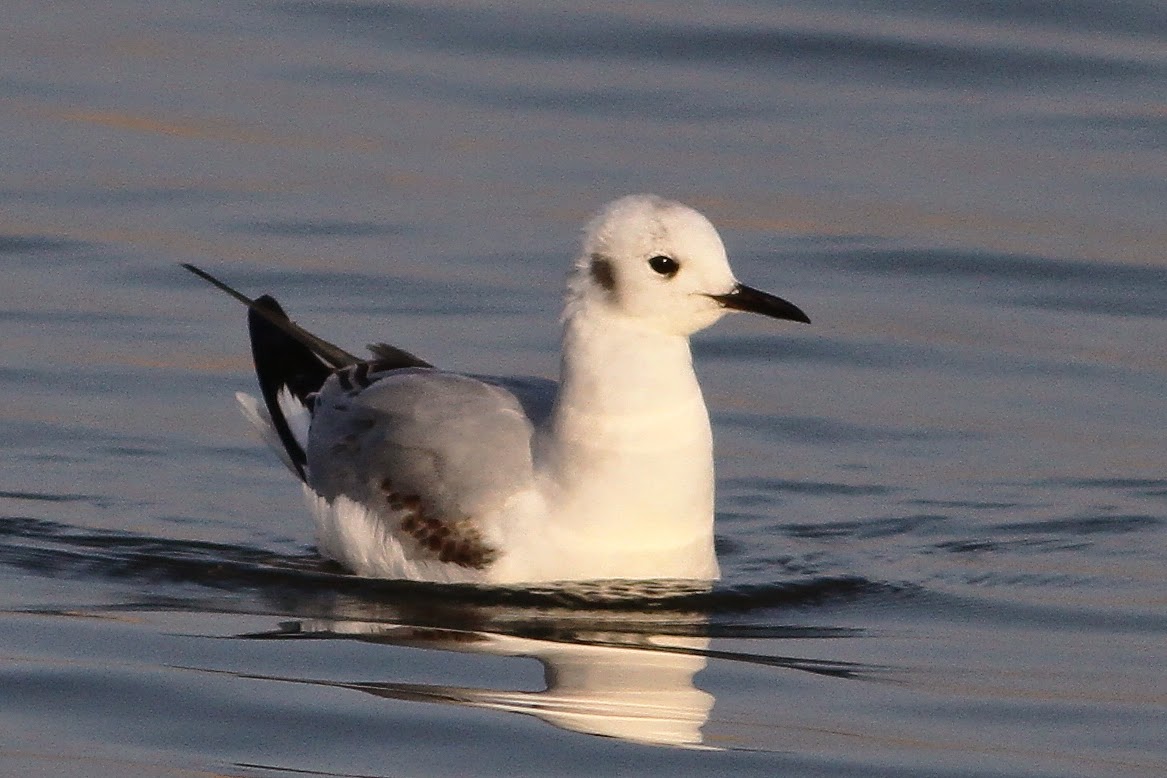 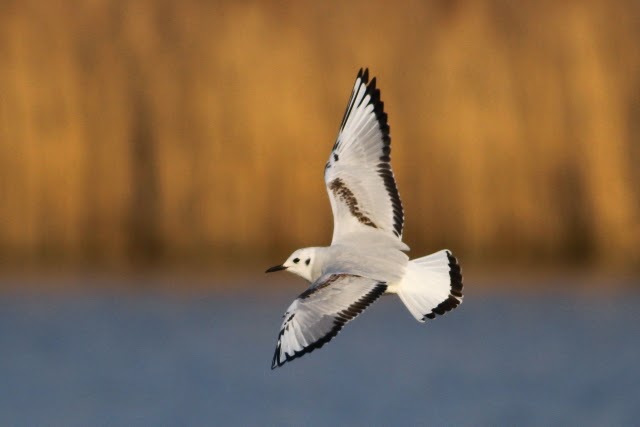 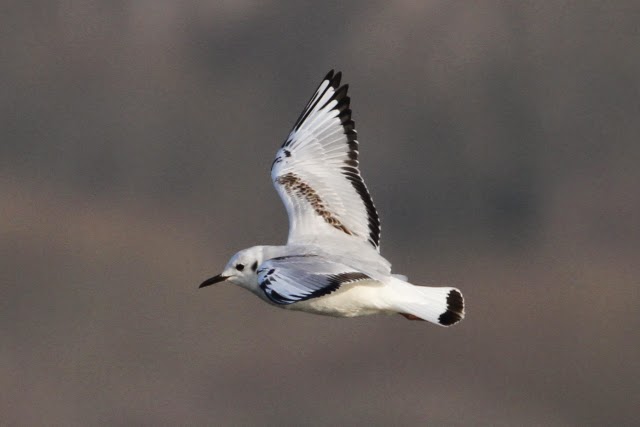 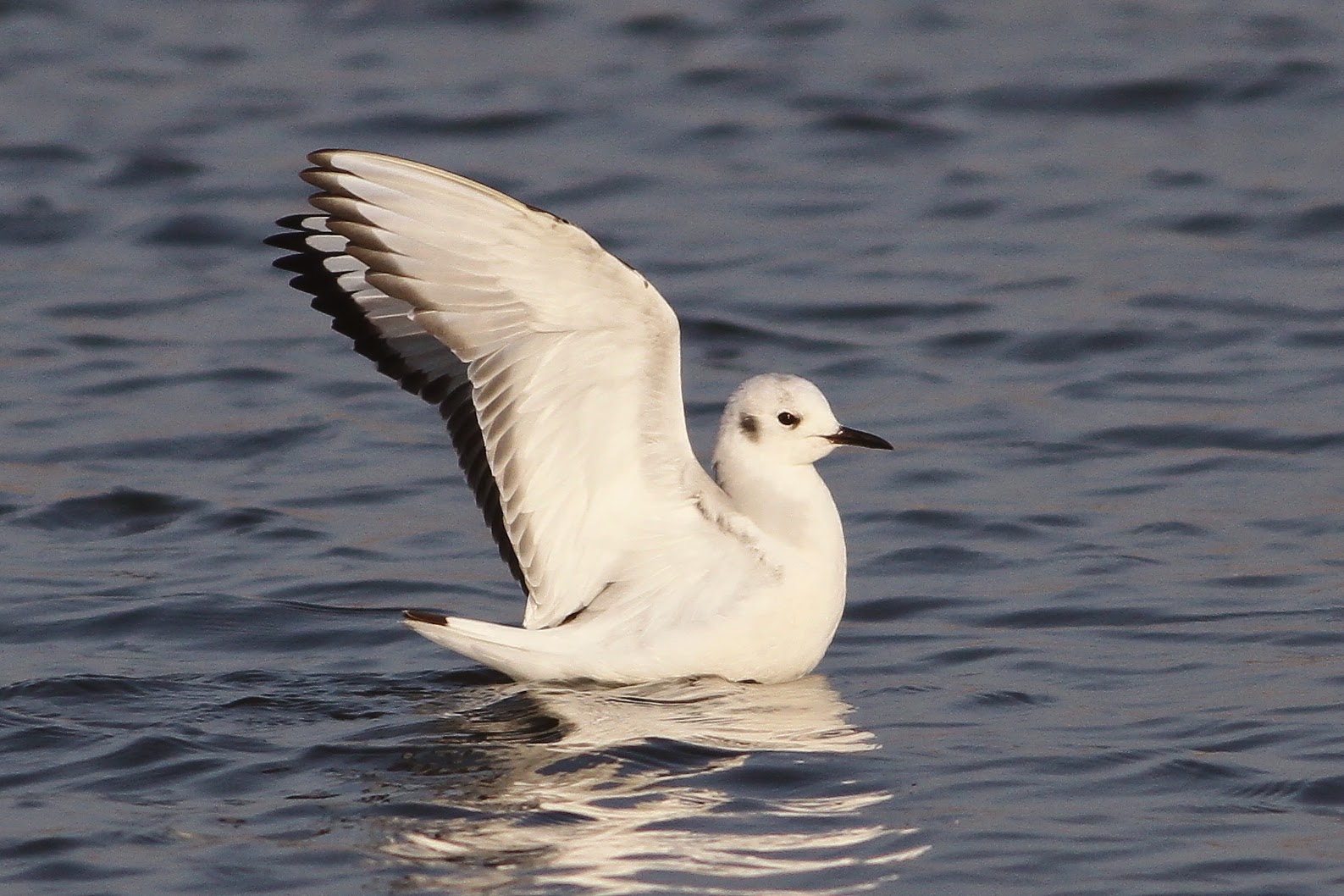 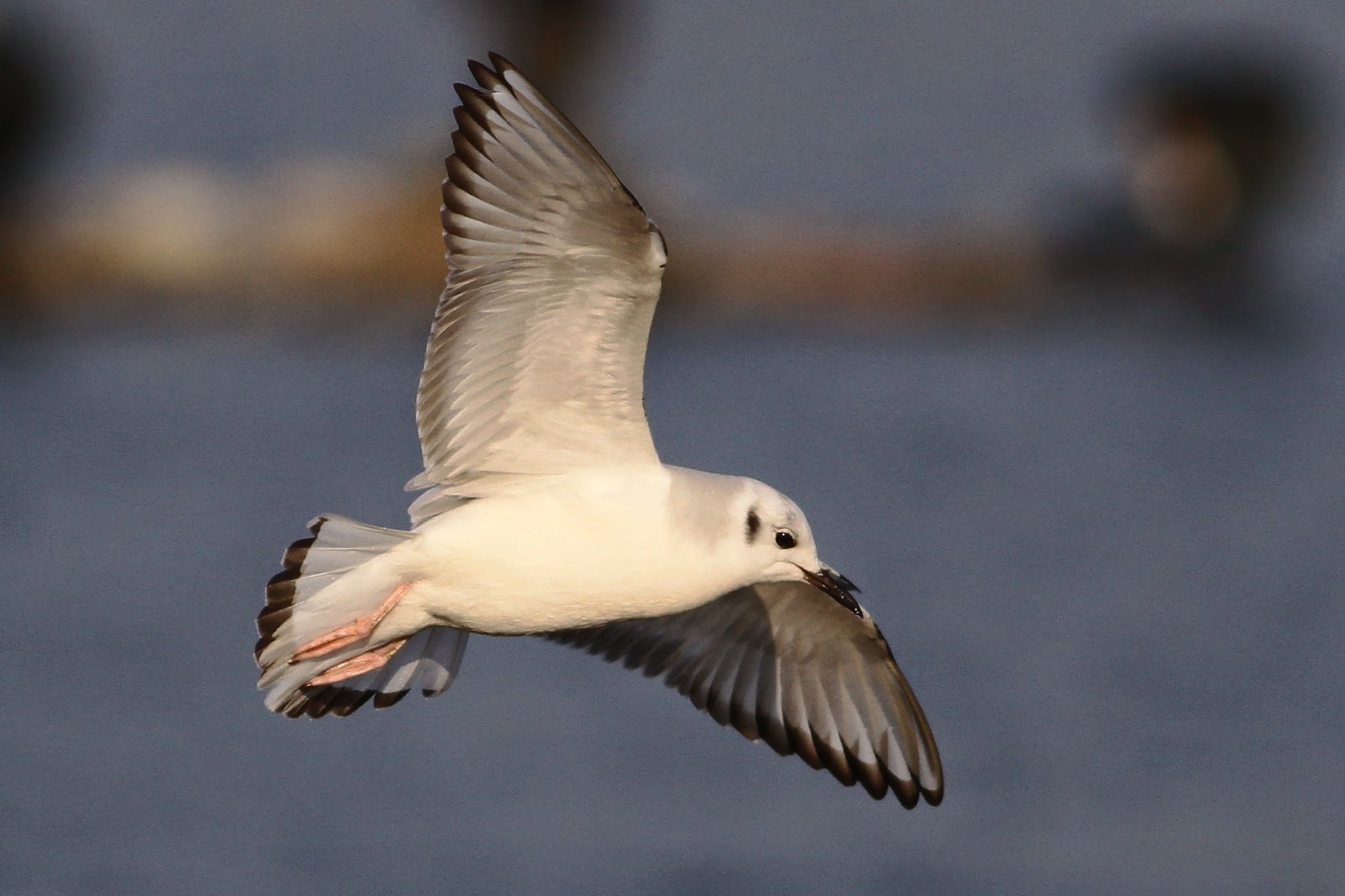 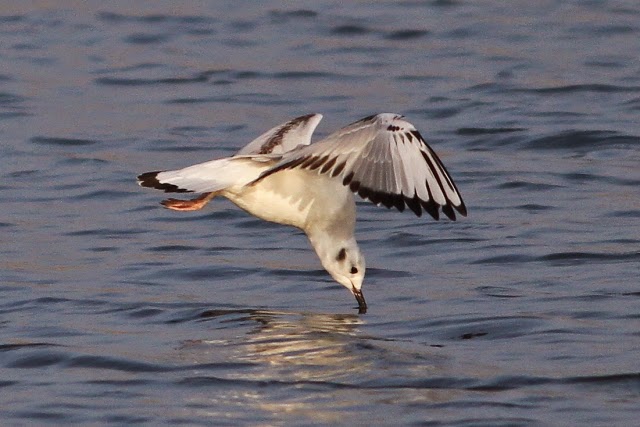