My only previous Greater Yellowlegs was seen distantly on a Scottish trip, so much so that my photos looked like they had been taken from back in England. When another was found in neighbouring Hampshire today a short-range twitch seemed on. Brett phoned to suggest sharing a lift and a couple of hours later we were arriving at Titchfield Haven, hustling for parking and shelling out for permits at the reserve centre where I bumped into Paul, last seen when we went Cuckoo-dipping to Cornwall. We all made our way briskly to a packed Meon Shore hide but the haste proved unnecessary as the rare American visitor was asleep some distance away.

It remained so for some time before eventually making its way on to the mud and heading towards us. After some aggro with a Black-headed Gull it flew off calling to a pool nearer the road, and the hide emptied out as birders followed in its general direction. We stayed put, chimping to see what sort of shots we had got. A couple of minutes later, Brett was just remarking on the Greenshank-like call given by the Yellowlegs when a Greenshank-like call rung out from nearby. I looked up and there it was, on the nearest island not many yards out from where we stood. Cue smoke from the motor drives...

After an extended display of feeding and preening, the Yellowlegs took off, did a wide circuit of the lagoon, climbed in height and headed off to the south and out of view. Birders were still arriving as it was in the air but we couldn't get them on to it, and it wasn't seen again before dusk.﻿ 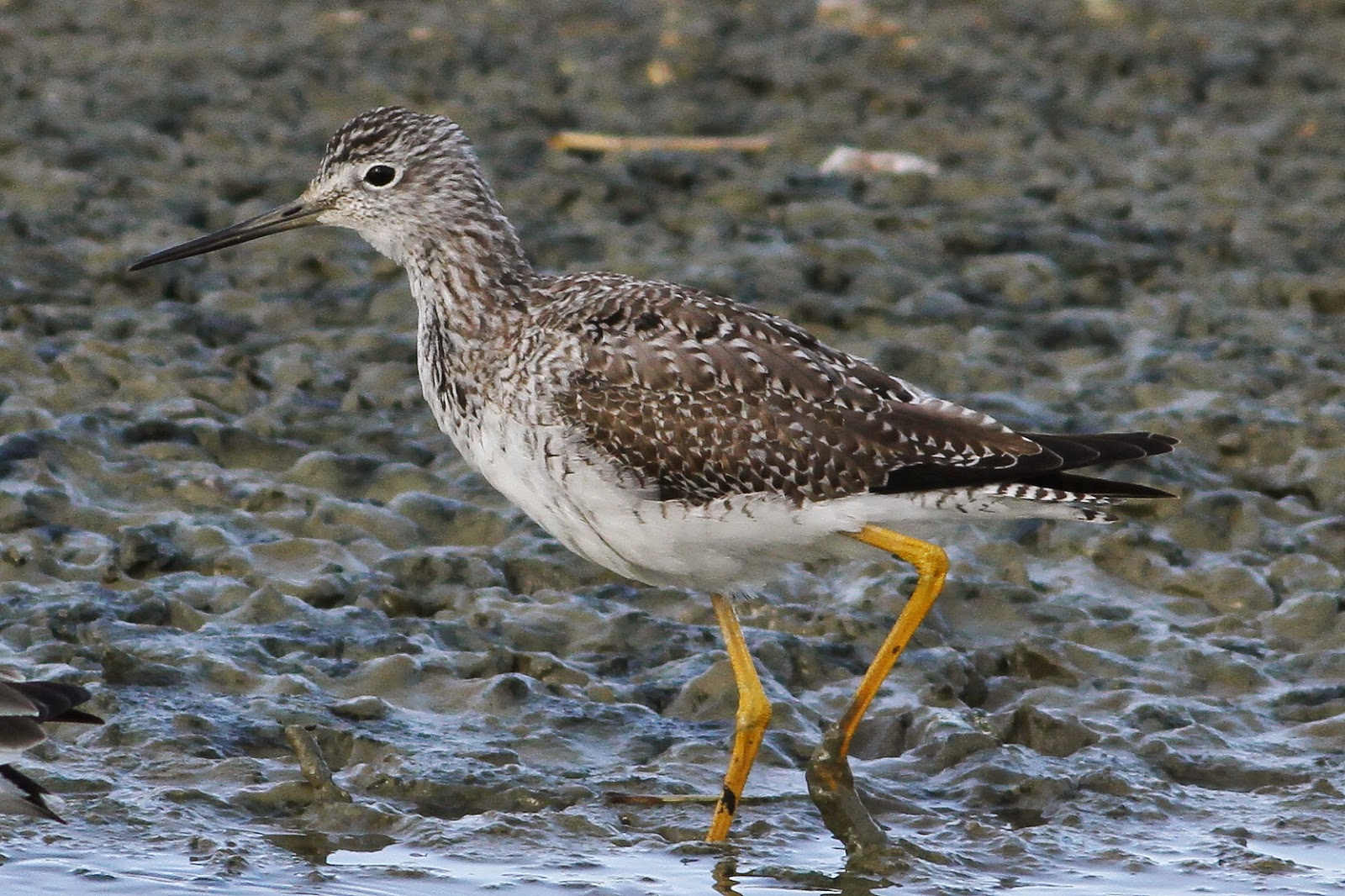 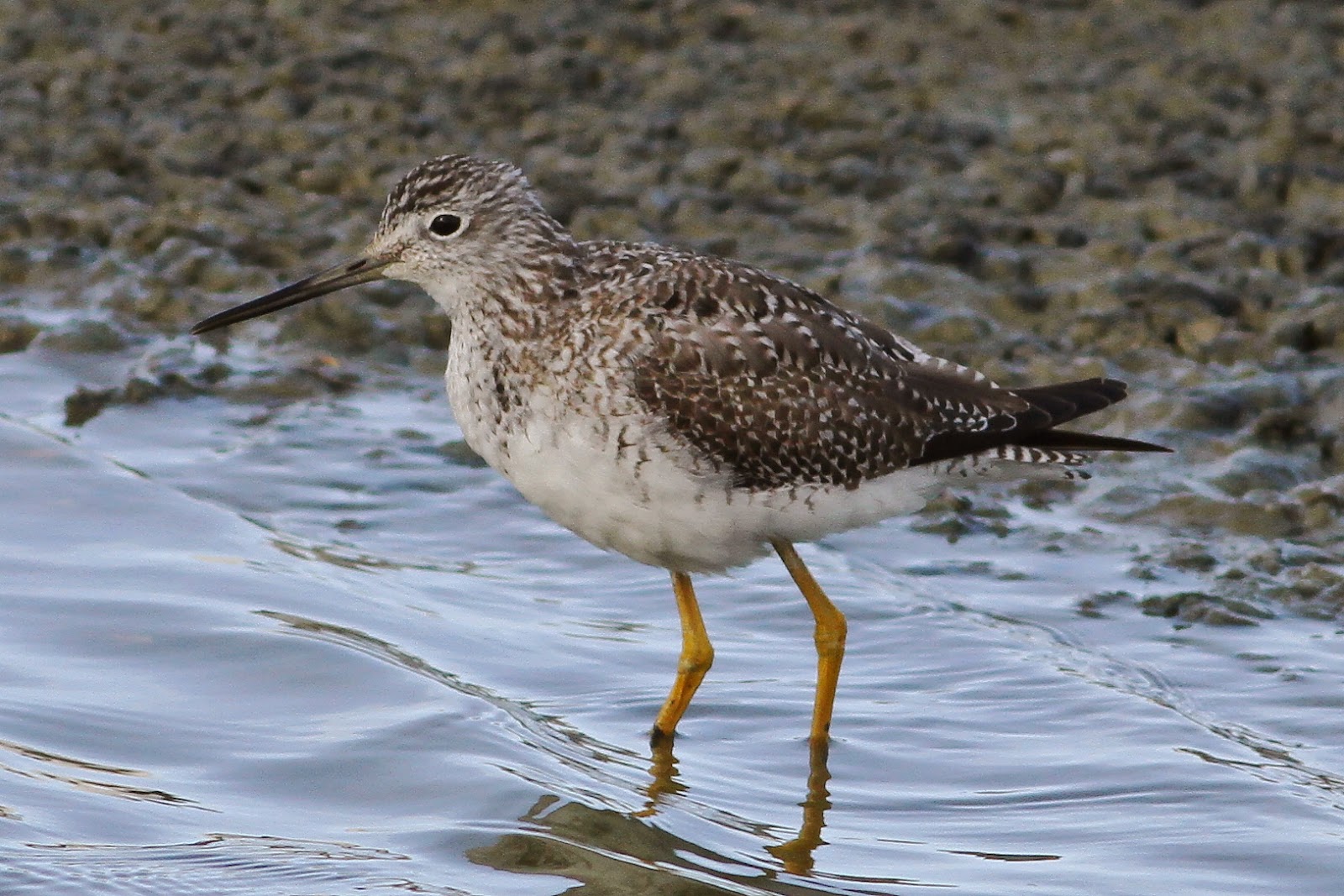 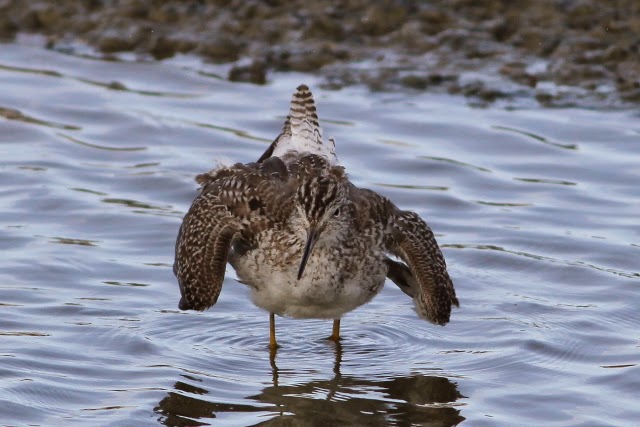 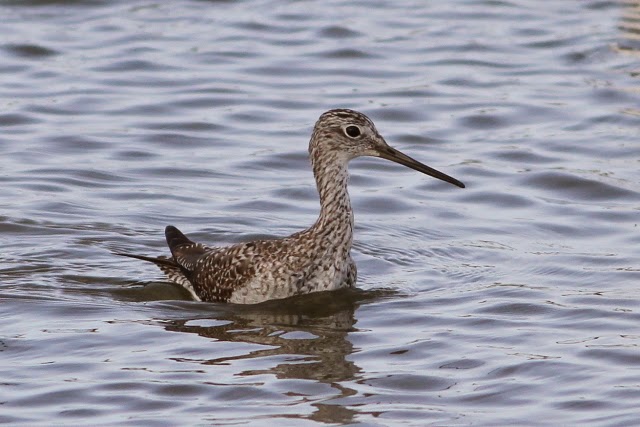 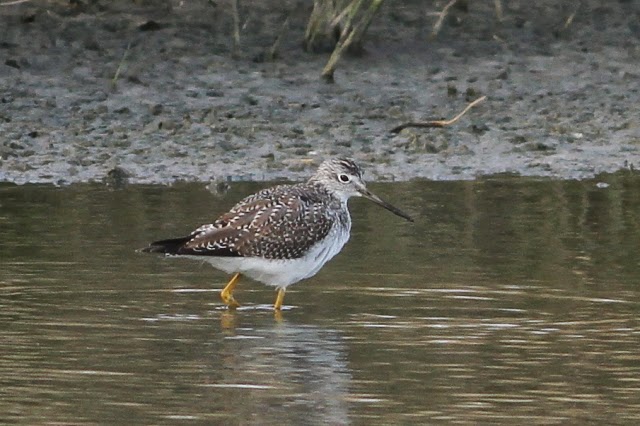 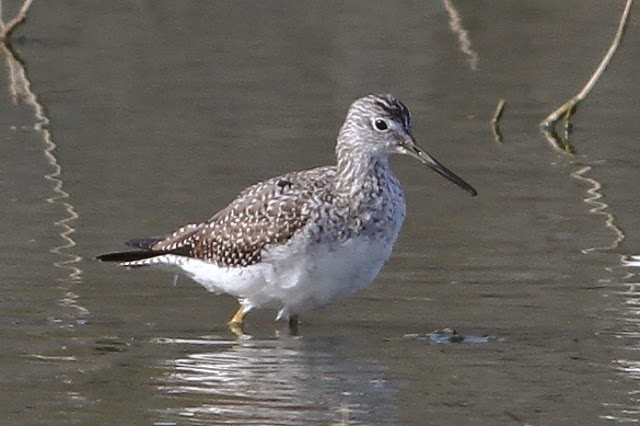 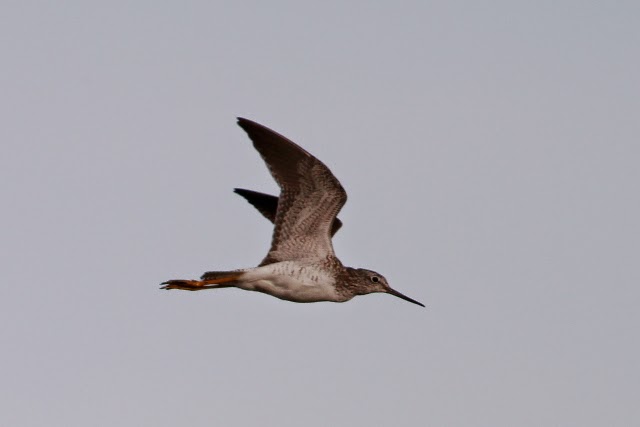 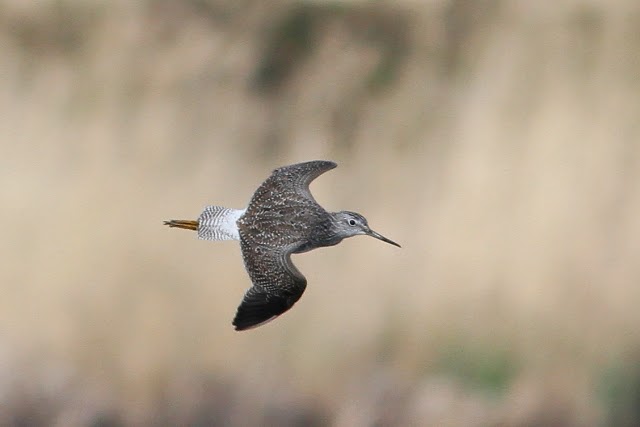 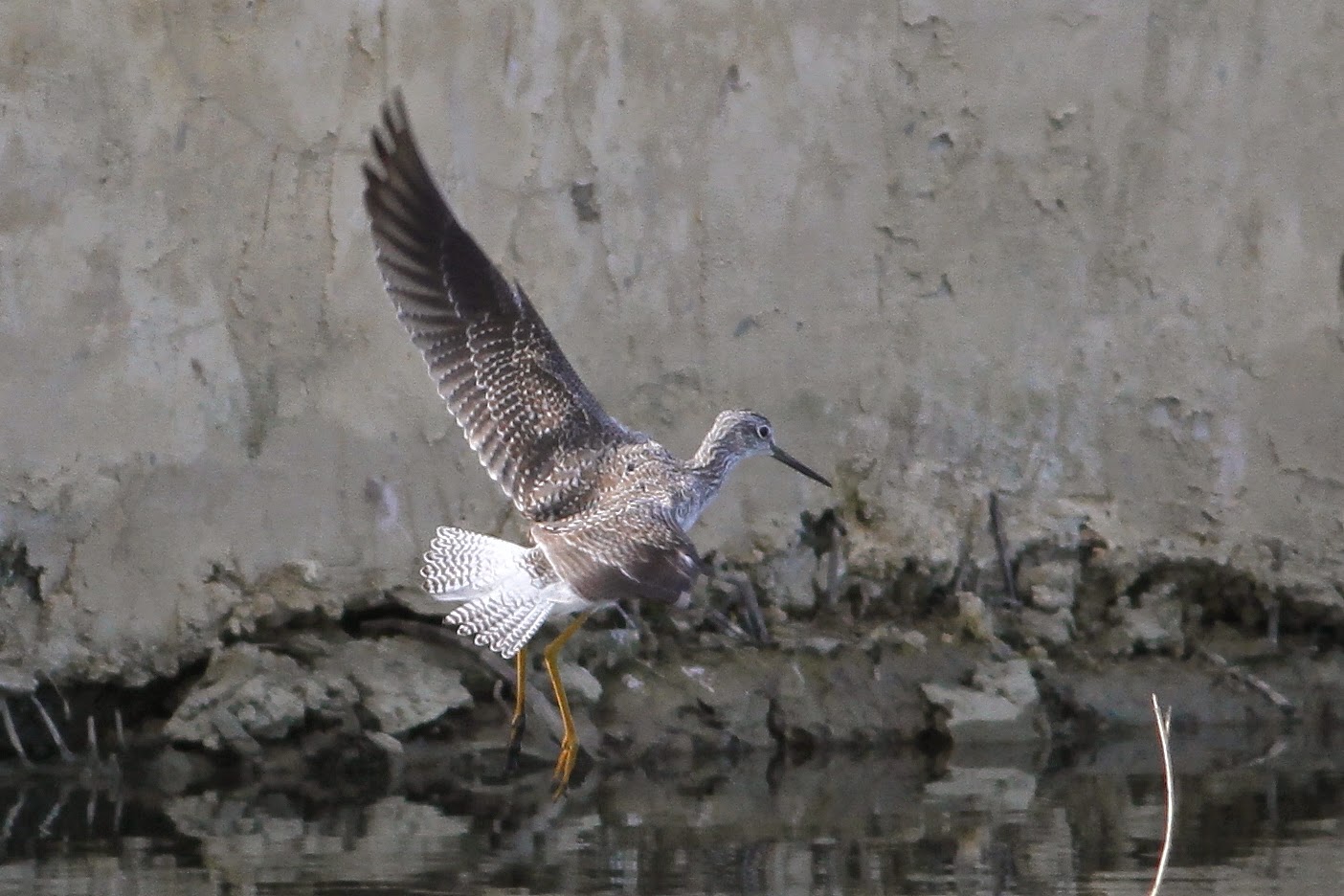