How to enjoy Father's Day in 10 easy steps:

1. Get served breakfast and presents in bed.
2. Check pager mid-morning to discover a Terek Sandpiper has been found in Pagham Harbour.
3. Consider playing your Father's Day joker and just going for it while everyone else is still getting dressed, then think better of it and chivvy them all into a nice family day out.
4. Arrive at Church Norton an hour-and-a-half later to find car park full to bursting.
5. Get dropped off and arrange for the family to park at the Pagham Harbour visitor centre and walk back down to meet you, giving you a good hour to find and photograph the bird without the risk of twitch fatigue setting in with the others.
6. Tick the Terek within minutes of arriving, marvelling at how it ended up here when it should be on its breeding grounds in in the Siberian taiga, and enjoying views, albeit distantly, of all the key features.
7. Catch up with old friends (and new ones, like Suzanne and Jessica Bradnum, both ticks for me).
8. Have a very civilised cup of tea and a biscuit courtesy of the extremely thoughtful and proactive RSPB volunteers who brought a flask down to the twitch.
8. Enjoy a leisurely walk with the family back to Pagham, snatching a view of the Hudsonian Whimbrel in flight on the way.
10. Stop on the way home for Steak & Ale Pie and a pint of Hopping Hare.

Admittedly, you won't be able to replicate these steps easily every Father's Day, but if you can, I would highly recommend it.

Even when I see a new bird these days I get quite frustrated if I don't get a half-decent photograph of it. Half-decent is about as much as could be expected of the Pagham Harbour Hudsonian Whimbrel given the distance at which it has generally been feeding. But I thought it worth another go, even though it was quite an effort to get there after work earlier this week through rush hour traffic. Fortunately the weather was kind and the light good so I came away content. Unlike my last visit, it was in close company with one or two Eurasian Whimbrel which allowed some educational comparisons to be made. And remove any remaining ethical qualms about adding it to the photo year list at number 199.

A tragedy of miscalculation

I think it was the great historian AJP Taylor who described the outbreak of World War I as a 'tragedy of miscalculation'. While the consequences for world peace were slightly less serious, the same phrase could be used to describe how last weekend went for me. I have come to bore even myself, let alone long-suffering readers, with my seasonal moaning about camping, and about this time of year, I would normally be bleating about being subjected to a weekend in a tent in the New Forest to celebrate my wife's birthday. This year the special day fell on Saturday, but to avoid the humiliations of canvas, we pushed the boat out and hired a campervan (a 1970s VW T2 called Maggie from the excellent Kombi Klassics in Wareham) in which we resolved to go to South Devon.
It shouldn't have been a surprise then, but was still a bit of a kick in the teeth, when the pager mega-alerted a male Eastern Black-Eared Wheatear in, you guessed it, the New Forest on Saturday morning. This would have been the closest new British bird for me to home this year, had I not already gone 100 miles in the wrong direction.
As if to underline my miscalculation, the finder Gary Howard was down from Kent for the weekend - on a camping trip! And while theoretically mobile (we were in a campervan, after all), the duties of officiating at the birthday party, not to mention the fuel consumption of the van, meant that nipping back for the bird was not really an option. A bit like last month's Citril Finch, the other accessible spring weekend mega which I was unable to go for on the day of its discovery, it did not stick around.
So I had to put it from my mind and concentrate on enjoying the sights of South Devon - Salcombe for lunch, Hope Cove for dinner, Kinsgbridge for fried breakfast in the van, Slapton for ice cream and the always inspiring Prawle Point for the resident Cirl Buntings. These provided some balm to soothe my Wheatear-related bitterness. Not a photo-year tick, on account of the trio of birds seen in Dorset earlier in the year, but still great to see and hear in song.

After Blackpits, Cinnamonpits was an outside bet for one of my next British ticks. I had certainly been wishfully thinking about seeing a Hudsonian Whimbrel - differentiated from its Eurasian cousin by its dark rump, pale face and cinnamon underwing - in this post as recently as May. This species has occurred more times in Britain than its namesake Godwit, but is still a very rare bird. So when one turned up just two counties away along the coast in West Sussex it was time to take advantage of the light evenings and twitch it after work.

Unperturbed by the prospect of inducing the Mitchell curse - we have a pretty good record for mid-range twitching together - I picked Jol up from a service station en route and after a mercifully trouble-free journey we found ourselves in the ever so slightly over-crowded car park at Church Norton. Snaffling the final half-space we were soon tooled up with scopes and heading off down the sea wall.
On hitting the back of the crowd of twitchers we found to our consternation that the bird was not in view. Worse, not in view having been last seen distantly in the long grass of an island far out in the harbour. Fortunately it had been well watched and the general area had been pinned down. Eventually a striped head popped up from the island, people speculated about whether it was in fact the right bird, and after a short while it flew to confirm it. Unfortunately I could not get on to the flying bird and even after it was relocated after landing out in the open, revealing a characteristic pale face and an apparently dark rump when preening, I really would not have been happy until I had seen the rump in flight. I didn't have to wait too long, and when it flew directly away from us showing this feature well, before landing in long grass, we agreed we had seen enough and headed home.
Initially I was disappointed that I had been unable to get decent photos, but when the fact of a mid-week, post-work lifer within 90 minutes of home had sunk in, it was, I realised, all pretty fortunate. So now there is just the ethical dilemma of whether or not it can be admitted to the photo year-list. It is, incontrovertibly, a photo of the Hudsonian Whimbrel. I watched it through the scope with the camera on top. But would these photos be enough to clinch a submission to the BBRC? I think not. Stuff it, I'm having it anyway. Number 199 it is. #itsmylistimaketherules.
Posted by Peter Moore at 22:31 No comments:

Has the Eagle landed?

Well either Dorset birders are having a collective hallucination or the Short-toed Eagle is back. Four possible/probable reports this week, all within a short glide, as the eagle flies, of last year's initial location of Morden Bog. Had a quick scoot around looking for it tonight without success so here are a few almost forgotten photo year-ticks picked up on my travels in recent weeks to compensate - almost forgotten either because of the common-ness of the subject or the crap-ness of the photo.﻿

It's that time of year when young birds start appearing everywhere. So see if you can correctly identify each of the following. Some easy, some not so. 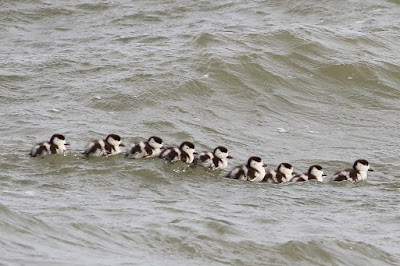 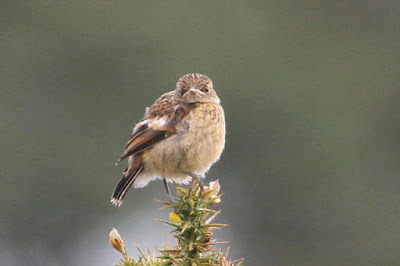 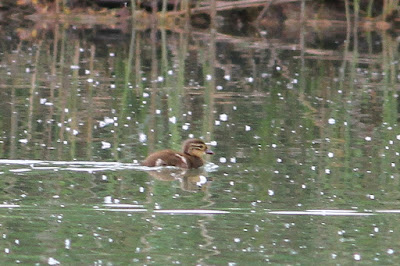 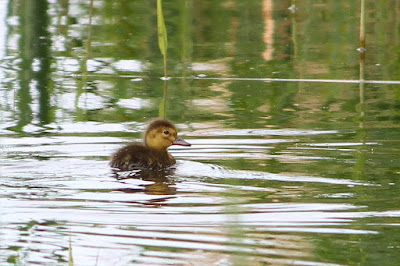 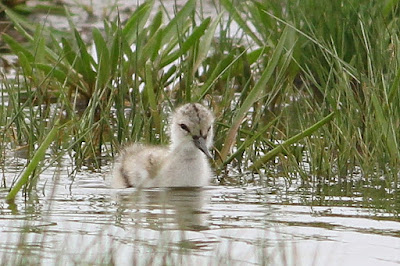 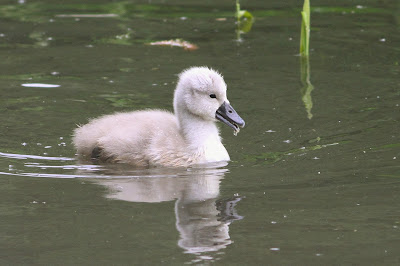 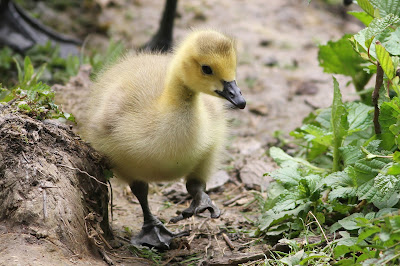 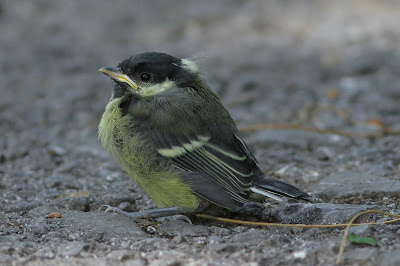 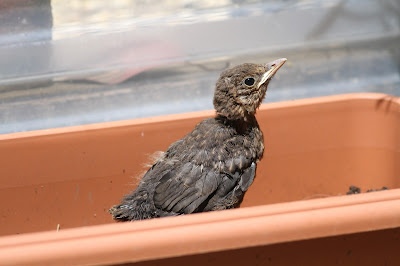 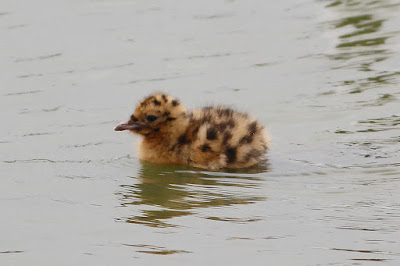